During YMF2019 week, YKIP hosted and participated various meetings for Environmental Ship Index (ESI) working group and Clean Marine Fuel(CMF) working group of IAPH. Around 50 people from 12 leading ports of Europe, North America as well as Asia and three other interested organizations joined the meetings from Oct 20-22. Members gathered in Yokohama and deepened the discussions extensively and intensively on environmental approaches from the port perspectives.

It was the first time for IAPH to put the two separate working groups together and seek synergy, Masahiko Furuichi, the Secretary General of IAPH, and Patrick Verhoeven, Managing Director, Policy and Strategy of IAPH both addressed their appreciation to the host, YKIP.

YKIP has been the only working group member representing ports from Asia, it was the first time for YKIP to host such working group meetings. Some members took this opportunity also participated YMF2019 and enjoyed the forum and the beauty of Yokohama. 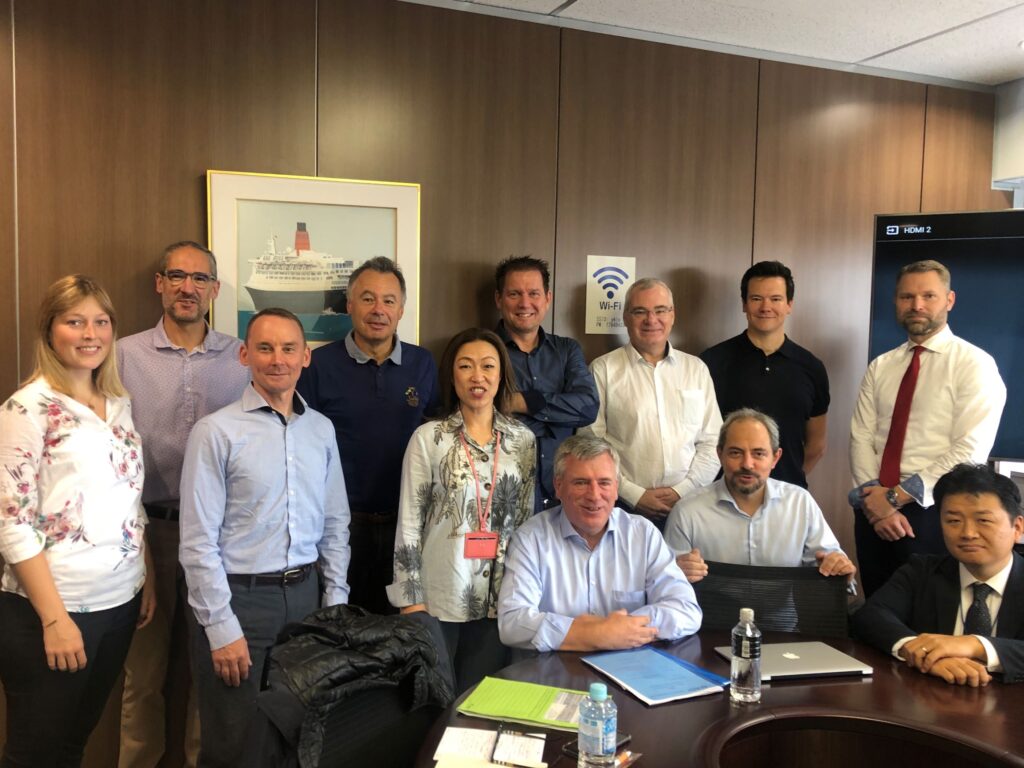 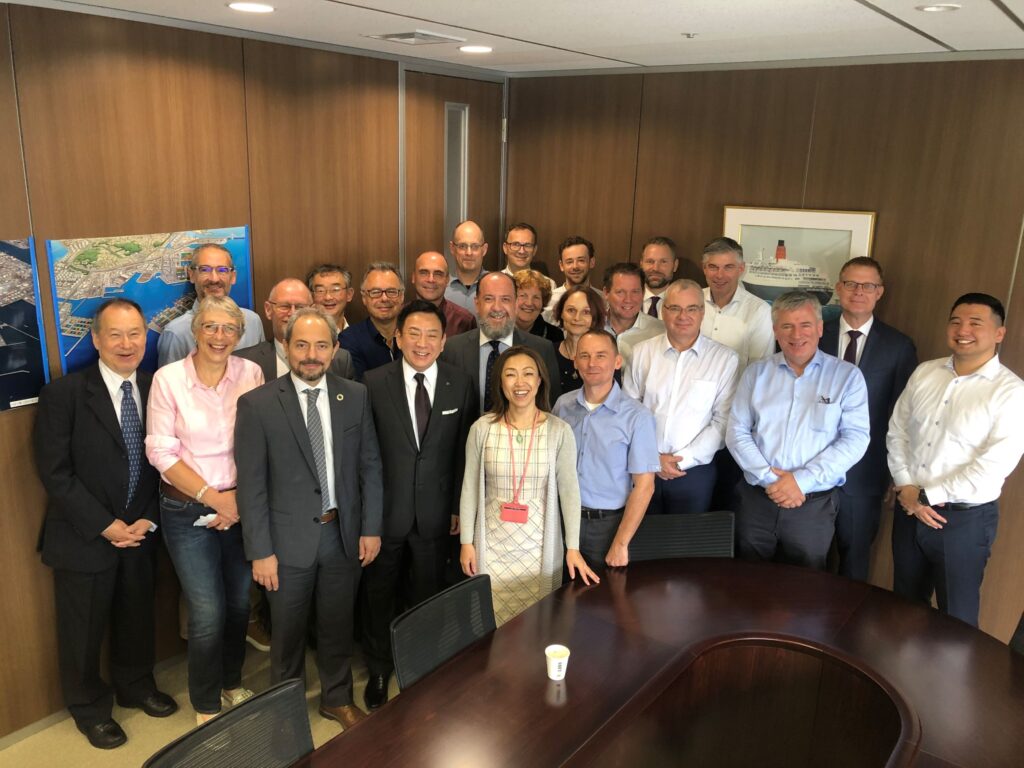 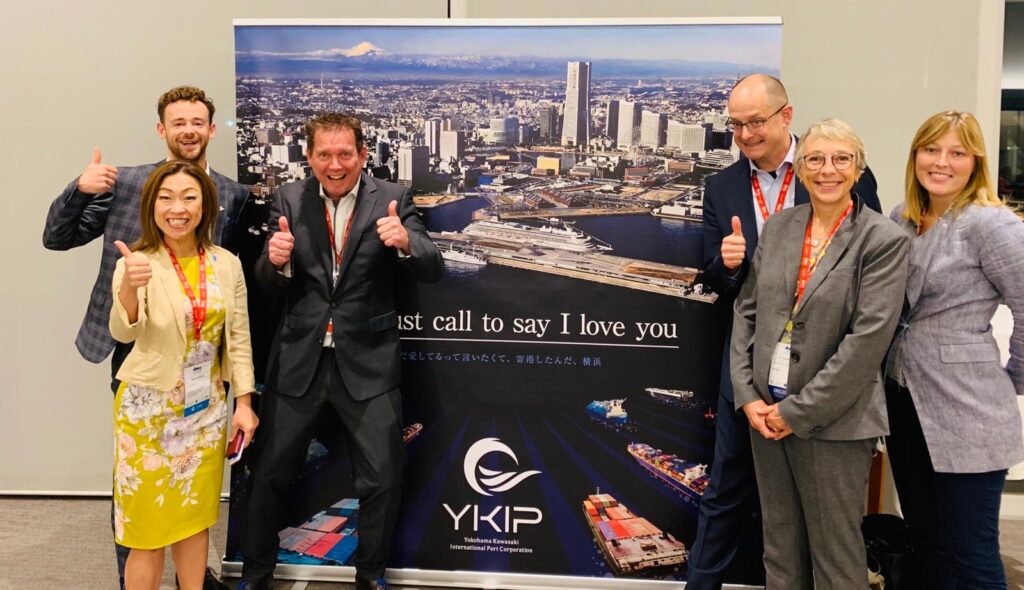